I recently was able to go on a DIY Naturopathic retreat to BC. It was amazing. So recharging. I was able to press the “reset” button and get back to a regular sleep cycle since my son was born 2 years ago!!

I was able to press the “reset” button and get back to a regular sleep cycle since my son was born 2 years ago!!

A colleague of mine said that she recently went to the Caribbean for 10 days and hasn’t felt this well since the 70’s. There’s a lot to be said for taking some time for yourself. 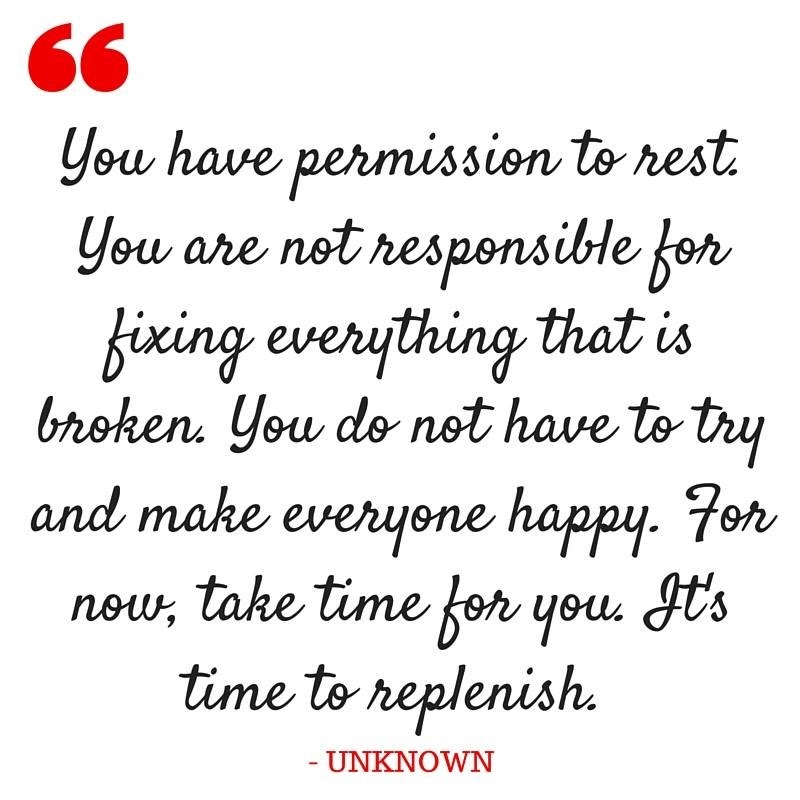 A big part of my retreat included hiking around Vancouver and Whistler’s wonderful lush trails. The air was crisp and smelled like cedar and salt. Sometimes i went by myself, and other times my good friend and fellow Naturopathic Doctor and her 1 year old accompanied me. Chatting and laughing with her and her little guy was a delight and good food for my soul.

Creek from Rick Sturch on Vimeo. 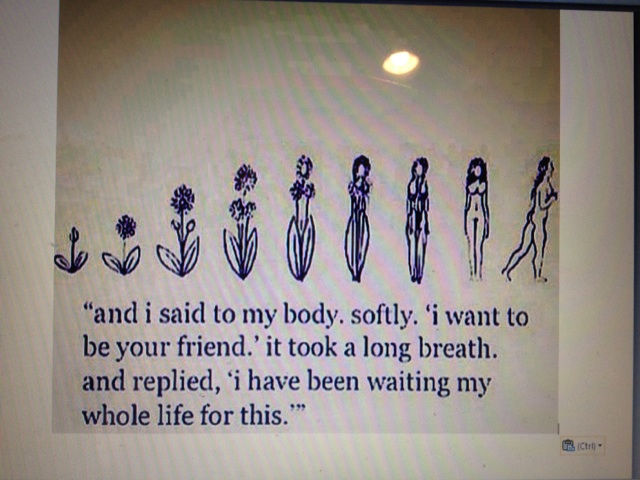 I also did some Kundalini Yoga, did a juice cleanse and spent time with friends and family.

No amount of supplements or herbs or Homeopathics could’ve taken the place of this retreat.

If you can’t take a week or two to yourself, then try even an afternoon spending time in nature. Its the best healing space of all!  Get back to your naturally healthy self! 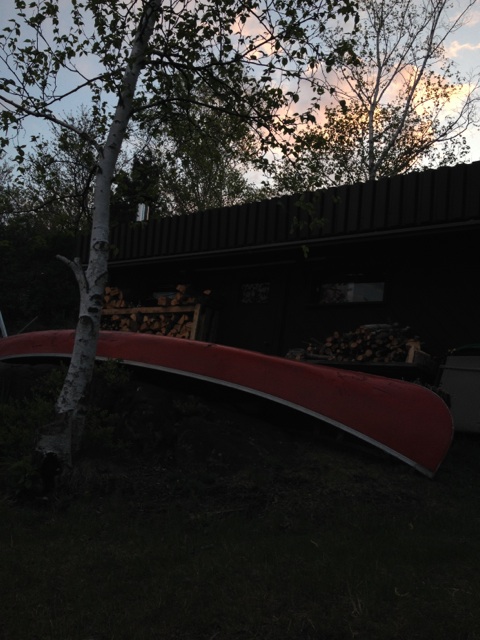 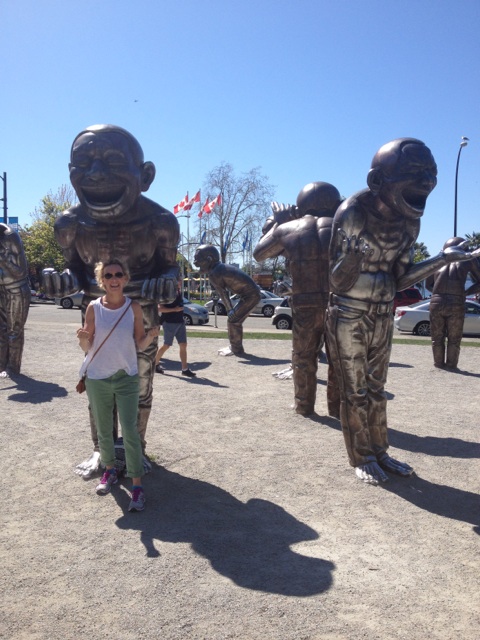 This was a great read and something of great interest to me—how science and spirituality intersect. For any of you curious about this, pick up this book:

The Spiritual Brain by Dr. Mario Beauregard and Denyse O’Leary

Not to spoil it, but it was a researcher who studied Carmelite nuns while they had a mystical experience.
Prior to the research, it was believed by most scientists that 1. the brain released chemicals then 2. the person had a spiritual experience. It  happened in that order.
However, what the authors found after this study was that it was the other way around, that these spiritual experiences occur first and then the chemical reactions.  The authors argue that God creates the mystical experience, and not the brain.
Dr. Kirsten Almon ND
Subscribe to RSS Feeds
Dr. Kirsten Almon

Dr. Kirsten Almon has a Naturopathic Family Practice in Mississauga at Erin Mills Optimum Health with special interest and training in fertility (helping couples conceive naturally as well as improving outcomes for couples using assisted reproductive technology), pregnancy, birth, postpartum and pediatric care. She loves seeing children for "naturopathic well child visits" and consults on common issues such as food introduction, how to avoid colds, flus and ear infections.  Dr. Almon is the co-author and instructor of a Doula course specifically designed for Naturopathic Doctors and teaches across Canada.

Back
GET A QUOTE